In the Merchant of Venice, the Prince of Morocco warns, “All that glisters is not gold.” This sage advice has been repeated in some unlikely sources, from Led Zepplin’s “Stairway to Heaven” to Marilyn Manson’s “Posthuman.”

Here are some other instances of modern musicians who pay lyrical homage to Shakespeare: 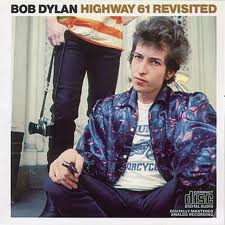 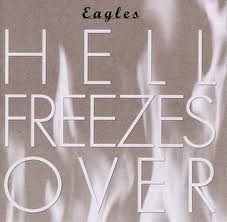 Line from “Get Over It” on the Eagles album Hell Freezes Over referencing Dick the Butcher from Henry V: “Old Billy was right, / Let’s kill all the lawyers-kill ’em tonight.”

Dire Straits “Romeo and Juliet” from Solid Rock. No mystery here. The whole song re-tells it in a way any hip 80s teen can understand! “Juliet says, hey, it’s Romeo you nearly gimme a heart attack / He’s underneath the window she’s singin’ hey la my boyfriend’s back.”

Mel Brooks’ “To Be Or Not To Be” from The Hitler Rap.  Even if Shakespeare had entertained the idea of other artists re-purposing his work, it is unlikely he had anything like Mel Brooks and his “borrowing” from Hamlet in mind:

we gonna whip it to the people Teutonic style

To be or not to be 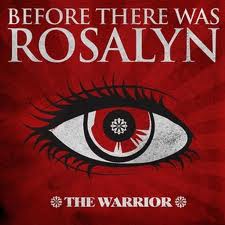 Before There Was Rosalyn’s song, “The Warrior,” contains an allusion to Julius Caesar: “Cowards die many times.”

My Chemical Romance’s song “The Sharpest Lives” contains (yet another) reference to Romeo and Juliet :  “Juliet loves the beat and the lust it commands / drop the dagger and lather the blood on your hands, Romeo.” 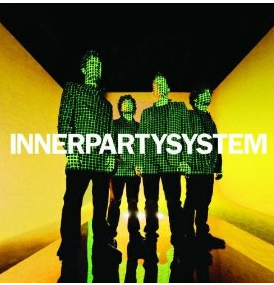 In the song, “This Town, Your Grave,” the band Innerpartysystem alludes to Macbeth with this line:  “Washing your hands in blood won’t take away the stain.”